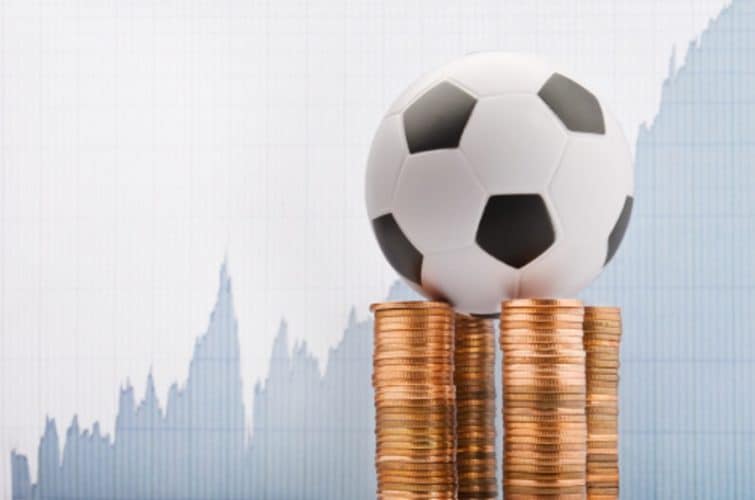 Was it Frank Lampard’s Derby, who saw off Marcelo Bielsa’s Leeds and became the first team ever to overturn a home defeat in the first leg of a Championship play-off semi-final and go on to the final? Or Liverpool at Anfield, coming back from three goals down to beat a Barcelona side which included Lionel Messi 4-3 on aggregate to reach the 2019 Champions League final?

Or was it your pension fund; 6% down over the fourth quarter, only to recover with a blistering 8% in quarter one 2019, to more than reverse the half-time deficit.

At the end of 2018, taking stock and wondering what 2019 held in store, markets had experienced a pretty torrid fourth quarter, and pension funds were trying to find the right words to explain the losses that members had seen.

All our peer group of auto enrolment providers had a negative quarter, with the worst performer delivering -8.9%. NOW: Pensions lost the least within our pack, but at -6%, that wasn’t anything to celebrate.

But the point is, how quickly things can change. That’s why we operate an investment approach that is designed to withstand the brutal conditions which markets can sometimes whip up. We don’t know what’s around the corner. The spectre of escalating trade wars; global tensions; an uncertain Brexit escape route; and a general downturn in the outlook for global trade, combine to reinforce our view that a portfolio that is over exposed to any one particular asset class, is playing a dangerous game. That is not one we want to be playing in.

Our all-weather approach to investment management is well positioned for whatever next season holds.