NOW: Pensions: research reveals that almost 9 in 10 school students want to learn more about money and savings at school 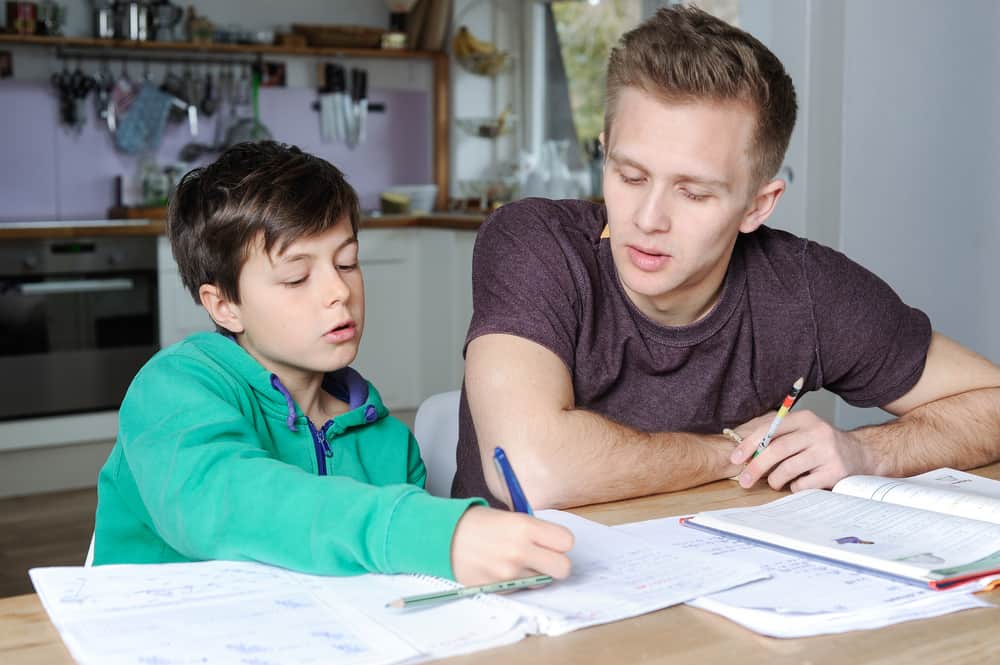 NOW: Pensions, the workplace pension provider for 1.8 million people, today publishes new insight into the thoughts on personal finance and pensions from some of the UK’s youngest minds.

As part of the 2021 Pension Awareness Week campaign, NOW: Pensions have surveyed over 2,000 students and teachers to review financial literacy in the UK. The responses included over 1,200 primary school aged students up to recent university graduates.  Some of the responses include:

When asked about the gender pensions gap, something that NOW: Pensions have been campaigning on for some time, 94% agreeing that it’s unfair that on average women retire with less than one-third the pension of men.

For two years, NOW: Pensions have worked closely with charity Debate Mate, who help schoolchildren across the UK with critical thinking and confidence building skills through discussion and debate. Since February 2021, NOW: Pensions and Debate Mate have been working with approximately 2,000 students across 90 Primary schools in London, Manchester and the West Midlands with a mentoring and debating programme to help improve their own financial literacy.

Patrick Luthi, CEO, NOW: Pensions: “By partnering with Debate Mate, our aim is to help create a healthy relationship with money, savings and budgeting which should create advantages to these students in their adult lives. It’s a pleasure to listen and work with so many remarkable young people. It’s also positive to hear that many of these students are engaged and want to understand more about savings and pensions. A lot of people have financial regrets, quite often later in life, so it would be great to think that we can help a small number of students start talking about pensions and savings at home and at school.”

Joe O’Toole, Director of Creative Design & Delivery, Debate Mate: “At Debate Mate, we equip young people with a skillset to think critically, ask questions, use their voice to make change, and be confident in themselves. With the help of NOW: Pensions we have matched these skills with financial literacy, creating young people that are empowered with understanding about crucial financial topics that will stay with them into adult life. Whilst we still have a long way to go, we have developed a highly effective partnership and approach with NOW: Pensions and we’re excited to work with more young people together in the future.”

Emmanuel Areoye, Debate Mate student, aged 18: “Learning through Debating is one of the coolest ways to learn. Financial literacy is one of the most important topics to learn, especially for students so combining the two will engage as well as empower young people – who wouldn’t want that!”

Will Rainey, Blue Tree Savings said:“Children who form good money habits from a young age will grow up more confident, have higher self-esteem and have less money worries when they are adults.

With financial stress impacting more and more young people, it’s never been more important to help children learn about money. The younger they learn about money the better, as research shows that many of our adult money behaviours are already formed by the age of 7.”