Workplace pensions – the good news and the bad 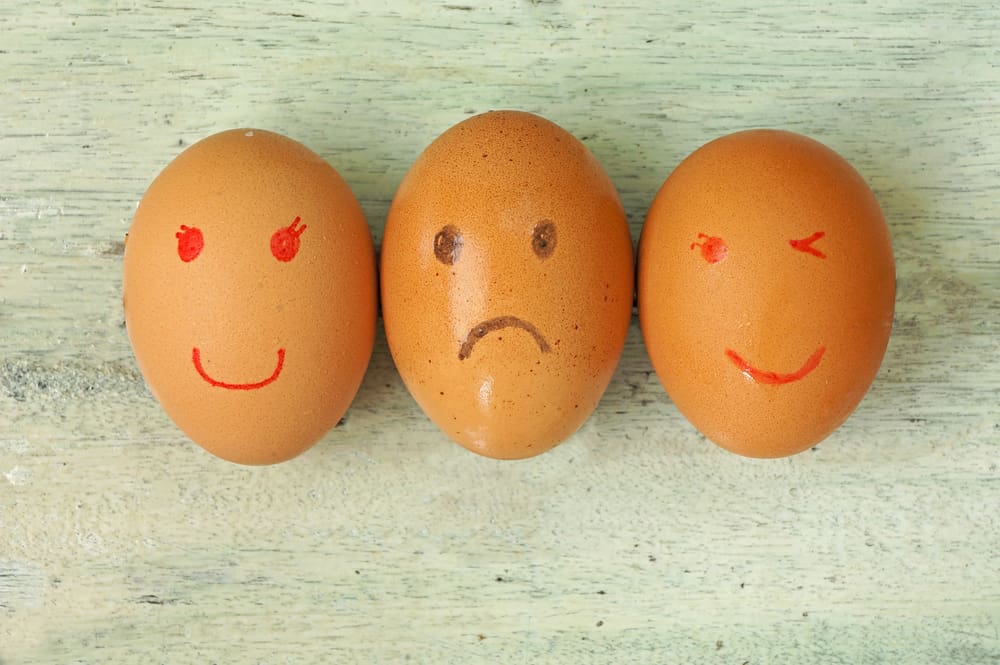 The good news is that the figures prove that auto enrolment is delivering on its promise of getting more people saving as membership of private sector DC schemes has risen from 1 million in 2012 to 7.7 million in 2017.

But, the average employer contribution has fallen from 6.6%, before the introduction of auto enrolment, to just 2.1% in 2017 leaving total contributions at just 3.4%.

In contrast, the average employer contribution in a private sector defined benefit scheme was 19.2% with 6% coming from the member making total contributions of 25%.

This illustrates that, for the most part, employers are following the government’s lead paying no more in their employees’ pensions than the auto enrolment legislation dictates. This is certainly true of our employers where over 95% are paying the minimum.

Why does this matter?
The problem is that auto enrolment minimum contributions won’t be sufficient for most people to have a comfortable retirement but, most don’t realise it with over half (56%) of those with workplace pensions relying on it as their only form of saving for retirement.

To prevent the auto enrolment generation being bitterly disappointed when they come to retire, minimum contributions need to urgently rise.

Removing the lower earnings band from the auto enrolment calculation as recommended in the 2017 auto enrolment review is a good start. But government need to grasp the nettle and acknowledge that an 8% contribution isn’t where auto enrolment ends.

Serious thought also needs to be given to who bears the burden of pension contributions. When auto enrolment is fully rolled out, UK employers will bear just 37.5% of the contribution burden. This compares to 84.8% in Italy, 66.7% in Denmark and at least 50% in Japan according to a report by the Pensions Policy Institute commissioned by NOW: Pensions.

At NOW: Pensions we think that a more even split between employer and employee would help to encourage participation and keep opt outs low.

While auto enrolment is delivering on its promise of getting more people to start saving, we’ve still got a long way to go before we can say with confidence that it will genuinely improve people’s retirement prospects.