Home News and insights NOW: Pensions delivers an investment return of 15.7% for 2019 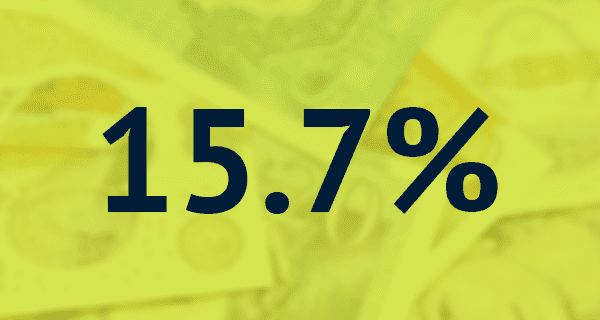 To put that another way, if you’d had £1,000 in the NOW: Pensions Diversified Growth Fund at the start of the year, you would now have £1,157 (excluding monthly charges), and that’s before any additional contributions that might have been paid into your fund over the year.

That’s an impressive return and one we’re proud of, particularly if you look back to the beginning of 2019, when you’d have been forgiven for believing that it was going to be an unhappy year for investing.

Markets had experienced some very rough waters at the beginning and at the end of 2018, and a lot of commentators seemed sure that was the precursor to a stormy 2019. As it turned out, the opposite was true.

At NOW: Pensions, we aim for an investment return of 3% more than the return from cash over the long term. For 2019, that translates into a target of 3.7%, which we managed to exceed by 12%, or £120 in the example above. That’s good news for our members.

Cardano investment philosophy echoes our own

The team at Cardano Risk Management Limited (CRML) was officially appointed to take over investment management responsibilities on 7 June 2019. The all-weather investment philosophy that we’ve believed in so strongly since we launched the fund back in 2012 is also fundamental to the firm’s own investment beliefs, and that’s one of the reasons our trustee appointed the firm.

It’s reassuring, but not surprising, to note that strong returns have continued since CRML began its tenure, with a return of 5.5% from then until the end of the year.

Looking back further, over three years the Diversified Growth Fund has delivered a cumulative return of 20.4% with a controlled level of volatility – in other words, smoothing what can be a roller coaster ride of investing.

The graph below shows how we fared against our main peer group of auto enrolment providers and as you will see, we sit nicely at the centre of the universe – our comfortable home over the medium term. We offer a good balance between risk and return.

Over the longer term, we’d expect to see a gradual shift, relative to our peers, further towards the top left of the graph area.