Home News and insights Are too many people being excluded from auto enrolment?

Are too many people being excluded from auto enrolment? 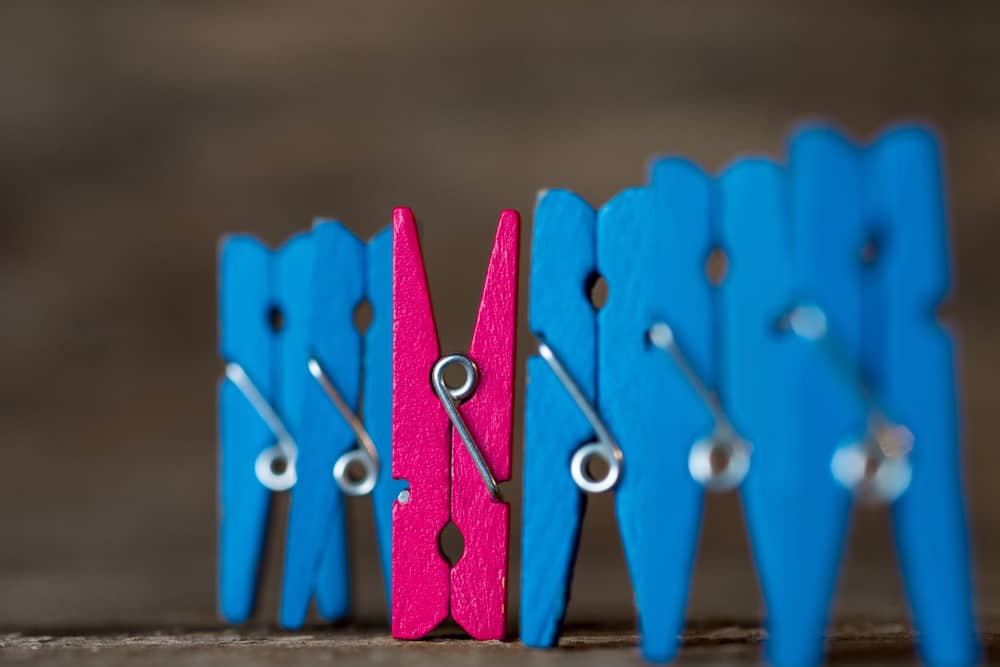 Data published by The Pensions Regulator has shown that almost 10 million people have been auto enrolled since the scheme began in 2012.

But, despite this encouraging headline figure, over nine million people have been excluded. This figure has risen by 1.67m over the past year.

This large number of exclusions does beg the question – should the auto enrolment qualifying criteria be reviewed?

If the auto enrolment trigger was removed, 3.3 million more individuals would become eligible for automatic enrolment. Of these, 2.5 million would be women.

Research we conducted with young people shows that the vast majority would be supportive of this with 70% of 18 to 21 year olds saying they thought being auto enrolled would be a good idea to help them save for their retirement.

Lowering the age of auto enrolment to 18 would allow a further 900,000 people to begin saving for their retirement.

With a few simple changes to the regulations we could make auto enrolment even more inclusive. Young people and part-timers won’t make large contributions, but when it comes to saving for retirement, every penny makes a difference.