Home Press Single mothers’ pension wealth is at an all-time low, dropping by 40% in the pandemic

Single mothers’ pension wealth is at an all-time low, dropping by 40% in the pandemic 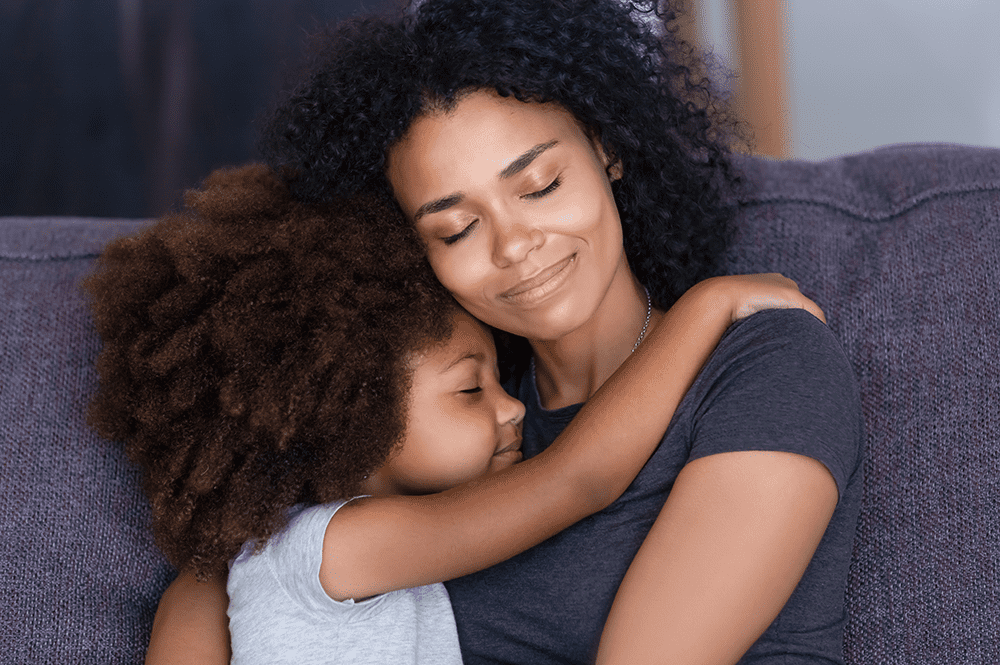 The research, conducted by NOW: Pensions, the pension provider for almost 2 million people and the Pensions Policy Institute (PPI) shows that the average pension wealth for single mothers has dropped by 40% since the start of the pandemic.

The number of single mothers missing out on a workplace pension is rising, meaning they are missing out on vital employer contributions. Currently, single mothers reach retirement with a private pension income of just £11,000. The Pensions and Lifetime Savings Association’s (PLSA) retirement living standards suggest an income of £20,200 a year is needed for a ‘moderate lifestyle’ which means single mothers face significant pension poverty. With women living on average four years longer than men, women need to have saved more throughout their lifetime to accommodate a longer time in retirement.

Over the past two years, single mothers have had to juggle work and caring responsibilities meaning that they are likely to have reduced their working hours or stopped working altogether. Research published by single parent charity Gingerbread highlights that single parents are almost twice as likely to be unemployed and underemployed, compared with couple parents and that long-term (a year or more) unemployment has increased for single parents since the pandemic.

The cost of childcare is a hindrance to many single-income households as the cost of childcare now tops the average cost of a mortgage. Policies aimed at alleviating childcare responsibilities, in terms of both time and stress, could help to improve labour market inequalities experienced by single mothers. These kinds of policies could reduce levels of part-time working and help single mothers to overcome issues of vertical segregation and low pay in the workplace.

The research found that the number of single mothers working part-time has increased to 54% compared to the UK average of 21%. The high proportion of part-time workers means that they might not meet the eligibility criteria as pension saving is only triggered once earning £10,000 in a single role.

Being out of a workplace pension means missing out on opportunities such as employer contributions as well as tax relief from the government. With all the financial difficulties that the COVID-19 pandemic has caused for single mothers, being the sole earners and carers of a household, it is getting increasingly difficult for them to save for retirement.

Victoria Benson, Chief Executive of Gingerbread, the charity that supports single parents said: “Single parents face near-insurmountable barriers to securing work that pays the bills and allows for a decent standard of living. This new research shows that for many single mothers chronic low income will persist well into retirement. Single parents are unable to ‘shift parent’ like couples can, meaning they require external childcare support for every hour of work they do. High childcare costs mean many will only be able to work part-time and/or in insecure roles – two key determinants of low pay. Low pay matched with the costs of raising children makes poverty and debt the norm, while savings and pension pots become a pipedream.

“The pandemic has exacerbated this situation. Urgent support is needed to tackle the barriers single parents face securing quality, flexible and sustainable jobs that work around their caring commitments – without this, single parents are at risk of being locked out of work altogether. It’s not right that such a large section of our society will continue to experience hardship well into retirement simply because they are single parents. Single parents are amazing and more must be done to ensure they are not left behind.”

Charlotte Carter, aged 31, a self-employed single mother comments on these latest findings: “As a single parent and someone who is self-employed, I know first-hand the financial barriers that are faced by both these groups. As much as these new figures are dreadful, they don’t surprise me. As a single mother, it’s hard to plan for the future, as planning for the next month or year can often be a challenge. With the current living costs on the increase, these barriers are only going to get worse, but we’re a resilient group and we will keep fighting for equality in society.

I have never even considered my long-term finances as my focus has always been zoned in on what actions I can take to improve my immediate future. I am relocating out of the city in order to secure rental accommodation due to the housing crisis. Single parents’ finances are being squeezed, more needs to be done to support single parents save for their future and raising awareness of this issue and the solutions that could resolve it is something that I believe can help make that change.”

Samantha Gould, Head of Campaigns at NOW: Pensions commented: “It is really troubling that the majority of single mothers are being locked out of workplace pension savings, with single mothers reaching retirement age with the lowest pension wealth on record.

“The costs of childcare are unsustainable and as a single mother myself, there is already so much pressure as both the sole earner and carer in a household. Single mothers will be feeling the pinch with many forced to stop working altogether to care for their children. This perpetuates the current savings gaps experienced by some groups in the UK which need to be addressed.

“With the majority of single mothers now locked out of workplace pensions, we are calling on the government to make policy changes and remove the auto-enrolment trigger of £10,000 and starting contributions from the first £1 of earnings. This would bring an additional 200,000 single mothers into workplace pensions and increase their financial security in retirement. We must ensure that everyone has an equal opportunity to save for their futures and build an adequate savings pot for later in life.”

Read Samantha Gould’s blog: Why we need to support all parents who are MAD (mum and dad)

The data comes from analysis of a number of surveys including Family Resources Survey Labour Force Survey and the Wealth and Assets Survey.

Of 1.8 million single-parent households across the UK, 90% are headed by women. Because of the prevalence of single-mother households, our release focuses on this group as the sample of men was too small to be statistically significant.

NOW: Pensions plan for fair pensions for all

NOW: Pensions is an award-winning UK workplace pension provider. We look after the pension savings of tens of thousands of employers and millions of members from a wide range of industry sectors.

We have a clear mission – to help everyone save for a more financially secure future. This means achieving the best financial outcomes for our own members, while fighting for a fair pension system to enable all pension savers to enjoy the retirement they deserve. We do this by highlighting pension inequalities and campaigning for change.

We are the UK’s third largest auto enrolment pension provider by number of members.