NOW: Pensions sets out manifesto for policy changes to drive pension saving and create equality for millions in underpensioned groups 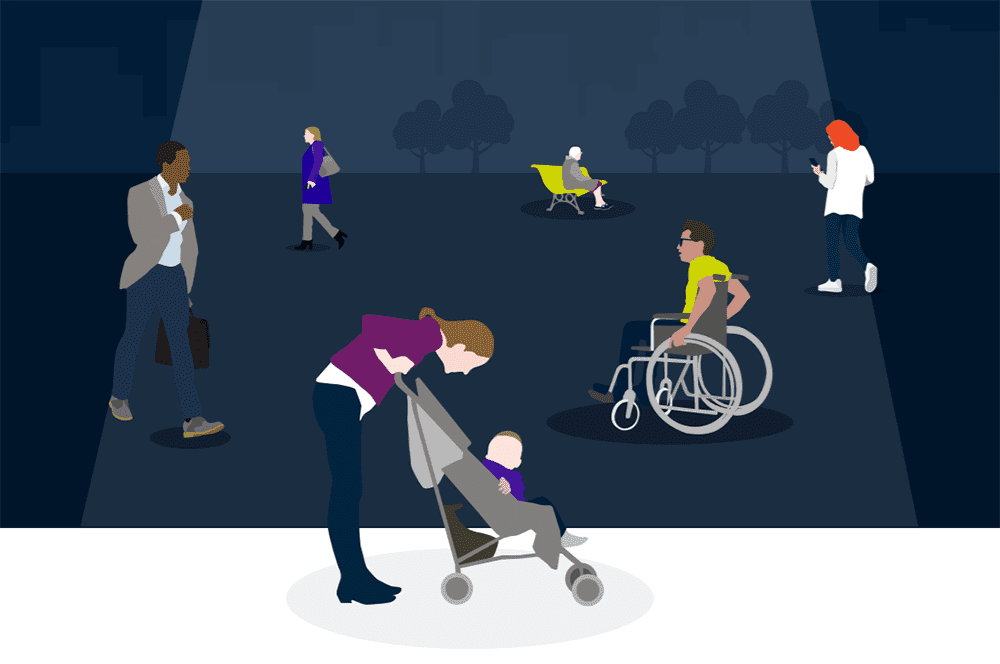 Responding to the Work and Pensions Select Committee consultation on “Protecting pension savers – five years on from the pension freedoms: Saving for later life”, NOW: Pensions has set out its manifesto to make pension policy changes to help improve the retirement outcomes for millions of people who are currently missing out.

Ten years on from the start of auto enrolment in 2012, NOW: Pensions, the workplace pension provider for almost 2 million people, calls for urgent policy changes which were part of the 2017 Automatic enrolment (AE) review to create equality in the UK pension system.

The provider’s response recommends three targeted measures, that would ensure those groups that are most at risk of being ‘underpensioned’ have more opportunities to save for their retirement. These include:

If these policies were introduced, we would generate an additional £1.2 billion in annual pension contributions.

The response calls for the government to take steps to implement the above policy proposals, to ensure that more people have access to pension saving via a workplace pension. The government has already committed to extending AE to low-income and younger workers by the mid-2020s but the provider is asking for the government to take steps towards producing a concrete timeline so that individuals and businesses alike can plan for it, and to go one step further than the 2017 AE review and announce the removal of the £10,000 AE trigger.

Getting more people saving via automatic enrolment would be the most effective way to start closing the current savings gaps faced by the UK’s under-pensioned.

NOW: Pensions research in December 2021 revealed that there are 300,000 more people who are ineligible for workplace pension saving since the start of the pandemic in 2020. This brings the total number of people missing out on a vital workplace pension to almost 3 million people.

Joanne Segars OBE, Chair of Trustees, said: “The topics raised in this inquiry are very close to our heart. We have long been campaigning to raise awareness of the huge savings gaps that we see in the UK today. The state pension alone is unlikely to provide enough for the standard of living most people expect in retirement, which is why auto-enrolment has been so important in allowing the population to meet their retirement expectations. We congratulate the WSPC on issuing this inquiry and we hope the government takes the steps necessary to ensure that these inequalities are addressed and given the attention they deserve.”

“We invest £3bn of our members’ pension savings sustainably, thinking about the impact our investments have on both the environment and wider society.”

Patrick Luthi, CEO of NOW: Pensions said: “I am pleased to reiterate our call for urgent policy change and welcome this inquiry to promote our manifesto of change. As we reflect on the past 10 years of auto enrolment and the huge success it has played in getting over 20 million people in the UK saving for their later life, it is now time that the government took action to ensure that everyone in the UK has a fair opportunity to save via a workplace pension. The benefits of saving via a workplace pension are clear as the member benefits from contributions from their employer as well as possible tax relief from the government. As we look ahead to the next 10 years, now is the time to fix these obvious and detrimental inequalities.”

The response also recommends that more should be done to improve people’s financial literacy and education, especially at an earlier age to help the savers of the future understand why it is important to save for retirement. We believe the government should introduce financial education into the school curriculum.

The workplace pension provider, which currently manages £3 billion of UK pension savings has been campaigning to highlight the longer-lasting repercussions unequal pay may have on certain groups in the UK and their ability to save for the future.

NOW: Pensions research into underpensioned groups with the Pensions Policy Institute (PPI) shows that some groups – including women, single mothers, people with disabilities, carers, ethnic minorities, the self-employed and multiple jobholders – are reaching retirement age with just 15% of the pension wealth of the UK average.

NOW: Pensions have been lobbying the government and campaigning for policy change following the requirement for UK businesses with 250+ employees to report their gender pay gap in 2017. Their policy proposals would help to get a further 3 million people saving for their retirement via automatic enrolment, generating over £1bn in annual pension contributions.