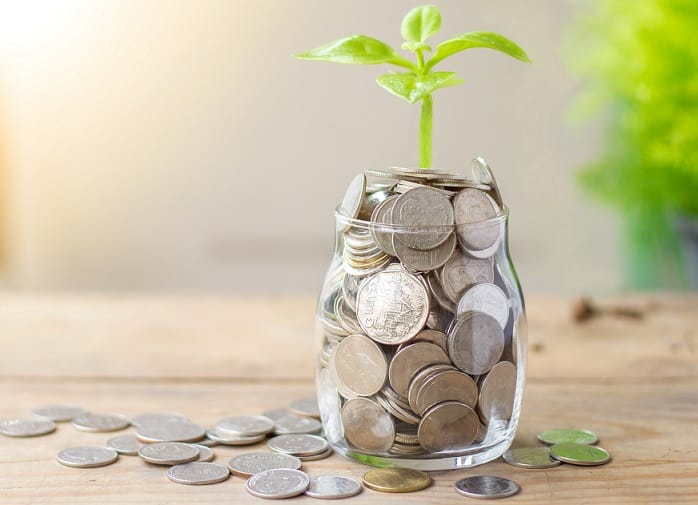 On 6 April, the official roll out of automatic enrolment came to an end when minimum contributions increased from 5% to 8% of qualifying earnings.

Thanks to auto enrolment, more than 10 million people have begun to save for their future. Many of these people have never saved into a pension before reversing a decade long decline in pension saving across the country.

This is a huge achievement and there’s much to be applauded. But, we’re still a long way from being able to declare that it’s “job done”.

To cement the success of auto enrolment and ensure that it delivers on its promise to provide millions more people with a better income in retirement, there are a number of areas that need to be addressed.

The Government must abolish the lower earnings band so that contributions are made on every pound of earnings. The earnings band affects all savers but is particularly detrimental to low paid and part time workers who are more likely to be women. The Government also needs to act to resolve the net pay anomaly so that all savers receive tax relief regardless of the type of scheme.

Longer term, there is a strong case to re-balance contributions for a more equitable split between employer and employee. And, finally, the proliferation of small pension pots must be dealt with; this is perhaps the biggest challenge of them all.

According to Government estimates, there is more than £400 million in unclaimed pension savings in the UK and, as a result of auto enrolment increasing the number of pension savers, this figure looks set to rise exponentially amid low levels of awareness and engagement.

For savers, having a large number of small pots can be difficult to keep track of and there’s a risk that they will be eroded by charges. There is a lot of logic in having one big pot, as it has more opportunity to grow and there are more options when it comes to retirement. But, having access to the right advice to understand which provider is best to consolidate with isn’t always easy. For those that do decide to transfer, the process isn’t always simple.

At NOW: Pensions we encourage those who leave their employer, and have just a few hundred pounds saved, to consolidate their savings as this will be more cost effective for them. But, there’s no guarantee that those who change jobs frequently and leave small pots behind will have the motivation required to initiate transfers to tidy up the small pots they have left behind.

The introduction of the Pensions Dashboard would give the Government another opportunity to get this right by allowing savers to consolidate their small pots at the touch of a button.

It’s very clear that action must be taken by all involved to ensure that the £400 million – and growing – of unclaimed pension savings are not lost entirely. By working together, the Government and industry could streamline pension savings and administration to benefit all, but especially savers. I sincerely hope this opportunity is not wasted.