Home Press Women would have to work from age four in order to have the same pension pot as men, new research reveals

Women would have to work from age four in order to have the same pension pot as men, new research reveals 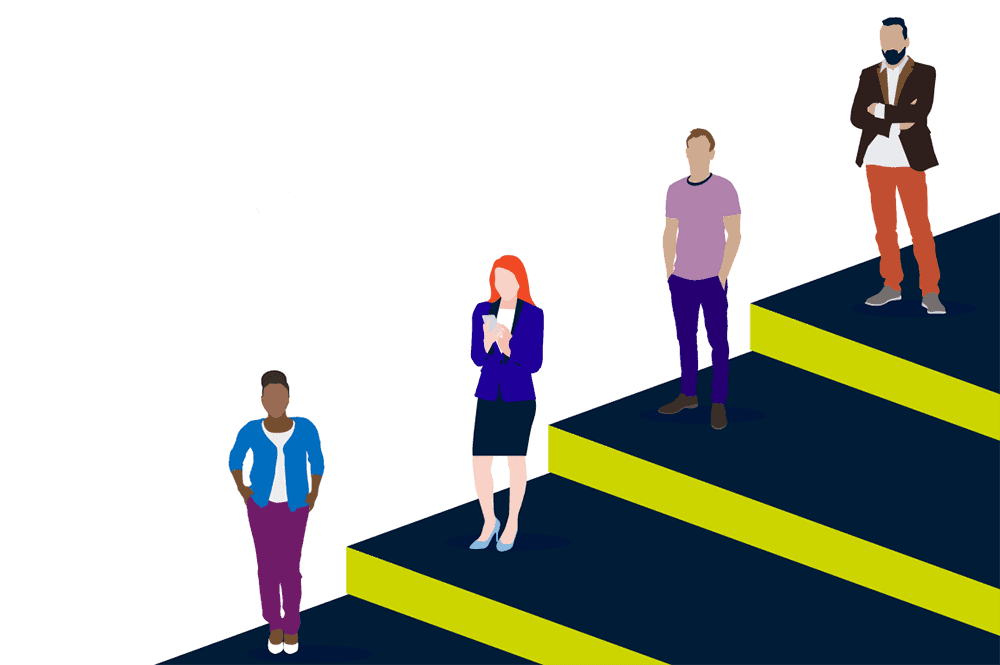 1 in 6 women are currently ineligible for automatic enrolment into a workplace pension despite women’s employment rate being at its highest since records began (72.7%). This is leading millions to miss out on vital pension savings and dramatically increasing their risk of pensioner poverty.

A new report launched today by UK pension provider, NOW: Pensions, which has almost 2 million members, and the Pensions Policy Institute (PPI) shows that by the time women reach retirement age (65), they will have an average of £69,000 in their pension, £136,800 less than the average man, who will have saved £205,800 in the same period.

While the average UK pension pot has almost doubled to £111,600, women’s savings have hardly increased at all. In fact, if inflation and the cost of living are taken into account, women are arguably in a worse position than before.

With women living on average four years longer than men, women need to have saved more throughout their lifetime to accommodate a longer time in retirement and close the gender pension gap.

Working, childcare and the COVID-19 pandemic

Women spend an average of 10 years away from the workforce to start families and care for children and relatives, contributing to both the gender pay and pensions gaps by presenting fewer opportunities for career progression and higher salaries.

Over the past two years, working mothers have had to juggle work and caring responsibilities meaning that they are likely to have reduced their working hours or stopped working altogether. Over 5.8 million women are working in part-time roles (38%) which means they might not meet the £10,000 eligibility criteria to be automatically enrolled into their workplace pension. In fact, the average earnings for someone working part-time is £6,922.

The spiralling cost of childcare is a hindrance to many working households as the cost of childcare now tops the average cost of a mortgage. Policies aimed at alleviating childcare responsibilities, in terms of both time and stress, could help to improve the labour market inequalities experienced by working mothers.

Joanne Segars, Chair of Trustees at NOW: Pensions said: “It is now a decade since auto-enrolment was launched and it just proves what a powerful tool inertia has been to get over 10 million new savers into auto-enrolment.

“However, it is by no means a perfect picture as almost the same number of people (10.4 million) are currently ineligible. Women make up the biggest proportion of part-time workers in the UK and with reduced hours comes reduced pay. Millions of women have not been able to save via a workplace pension, nor take advantage of their employer contributions and the tax relief.

“Pension policies and regulations have not kept pace with how many of us now live and work, especially since the COVID-19 pandemic. That is why we have been lobbying the government to fix these inequalities and enable ‘under-pensioned’ groups the same opportunity to build their retirement pot as others enjoy.”

Anna Whitehouse, Author and founder of Flex Appeal, comments: “Flexible working is the number one way that we will close the gender pay gap. So, the idea that women are being penalised in later life by the gender pensions gap for working flexibly and therefore being able to work at all is exhausting. If women did not work flexibly and take on caring responsibilities, the economy would crumble. That this additional penalty is falling on women when they are at their most vulnerable is beyond cruel. We need to start supporting women; we need to level the playing field, and we need to start to close these gaps before things get any worse.”

Joeli Brearly, Pregnant Then Screwed founder said: ”We will only close the gender pensions gap when women have equal access to the labour market. Our outdated parental leave system ensures that it is almost always women who take time out of the workforce to care for their children and this unequal share of the care work continues for many years. Meanwhile, we have the most expensive childcare in the world as a proportion of a mother’s earnings, resulting in hundreds of thousands of women reducing their hours or leaving the workforce altogether as it doesn’t make financial sense to continue working. If the Government were to invest in childcare and parental leave, we would undoubtedly see the gender pay gap and the gender pensions gap reduce, resulting in fewer women and families living in poverty.’’

The data was provided by the Pensions Policy Institute from analysis of the Family Resources Survey Labour Force Survey and the Wealth and Assets Survey, using 2022 data.

NOW: Pensions’ plan for fair pensions for all

NOW: Pensions is an award-winning UK workplace pension provider. We look after the pension savings of tens of thousands of employers and millions of members from a wide range of industry sectors.

We have a clear mission – to help everyone save for a more financially secure future. This means achieving the best financial outcomes for our own members, while fighting for a fair pension system to enable all pension savers to enjoy the retirement they deserve. We do this by highlighting pension inequalities and campaigning for change.
We are the UK’s third largest auto enrolment pension provider by number of members.