Why we need to support single parents in pension saving 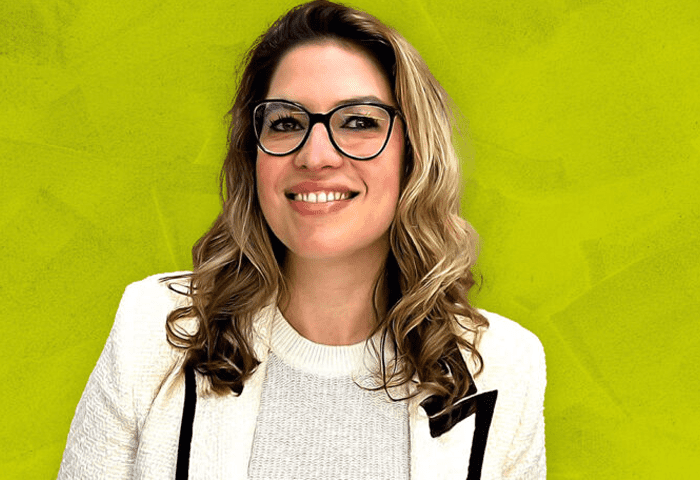 This single parent’s day I was privileged to attend an event in the House of Lords, alongside the amazing Gingerbread, for an APPG event in celebration of single parents and their contributions to society.

I had spent the week before this event preparing our latest press release which has revealed that single mothers pension wealth is at an all-time low. Single mothers are reaching retirement age with just £11,000 which is half of what the PLSA recommends that a person will need, per year, in their retirement.

It is so hard for me to distance myself from these stats which really hit home and made me so enraged and heartbroken. How can we expect these parents, who have dual roles as both earners and carers to ensure that they are not destined to a retirement spent in pensioner poverty?

The cost of childcare

The cost of childcare has now topped the average mortgage cost for the first time which is totally unsustainable for a dual-income household, let alone a single-income household. When speaking to single parents, I am often told that they end up working to just pay for childcare so economically speaking it makes absolutely NO sense for them to return to work. This is clear from the employment stats which show that 67% of single mothers are in employment, compared to 77% nationally. More telling is the high proportion of part-time workers of which single parents make up the majority – 54% compared to a national average of 21%.

The problem with part-time work is that it means reduced hours and therefore, reduced pay. If they don’t meet that £10,000 automatic enrolment figure, then they miss out on a workplace pension. Introduced 10 years ago, it has helped get over 20 million people saving in the UK. But 58% of working single mothers are missing out! With the day-to-day pulls on finances, long-term saving is definitely not top of the list, so we are perpetuating this vicious cycle.

Single mothers were one of the most financially affected by the recent economic downturn as they are more likely to work in sectors that have been severely impacted by closures, furlough and redundancies. According to a report by the charity Pregnant then Screwed, 65% of mothers who have been furloughed say that lack of childcare was the reason.

The pandemic brought with it one major reason to be positive about the future. Employers were forced to test the theory that working from home and flexible working are compatible with most traditionally office-based jobs, so more women are being given the option of working full-time.

Since the start of the pandemic, the proportion of women working full-time has increased to 64% – the highest level on record. Working full time means they are far more likely to move above the £10,000 threshold for auto-enrolment. If we can support more single mothers to work flexibly, full time, we can help ensure that more of them meet that crucial £10,000 threshold.

Only 26% of single mothers own their homes, compared to the UK baseline (65%). This means they’re less likely to be able to save for a deposit and their lower household income makes it more difficult to secure a mortgage.

This has significant consequences for their future financial health. Since rent payments tend to be higher than mortgages, and with no property or assets to benefit from, their ability to save outside of a workplace pension is significantly reduced.

While bigger policy changes are needed to help level the playing field for single mothers it’s important to remember that it’s never too early or too late to start thinking about your pension.

Here are a few ways that you can help to give your pensions a boost and give yourself peace of mind in the meantime:

Start as soon as you can. Even if you don’t earn the £10,000 minimum for auto-enrolment and employer contributions, you can ask to join your employer pension scheme.

Put aside as little as you can. Setting up a regular contribution to either your employer pension scheme or a private pension is brilliant, even if you just start at 1% of your earnings and build it up as and when you’re able to.

Check-in with your pension regularly. Not only is this a good way to check that you’re saving enough, but it can be really motivating to see that retirement nest egg building.

Consider your pension in any unplanned windfalls you might receive. If you’re lucky enough to receive a lump sum of money, consider using some of it to top up your pension.

Let’s work towards a better financial future for single mothers

Read our press release: Single mothers’ pension wealth is at an all-time low, dropping by 40% in the pandemic and find out more about our Fair Pensions For All work.