Why no choice is the right choice for auto enrolled savers 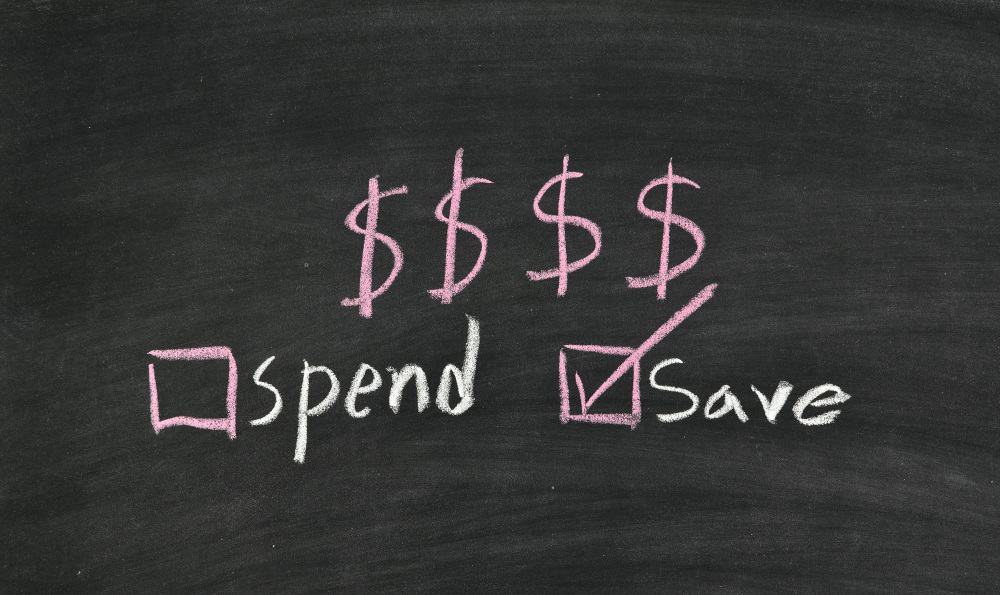 In life, choice is generally considered a good thing. But, when it comes to auto enrolment, offering investment choice can end up adding no value and driving up cost for members.

When the NOW: Pensions Trust was launched in 2011, many employee benefit consultants and financial advisers were of the opinion that investment choice was essential within DC pension schemes. Employers simply wouldn’t want to offer their workforce a pension scheme that didn’t offer a range of funds.

But as auto enrolment has progressed, that opinion has not been borne out in reality, partly because employers and advisers have focused more on operational ease, and partly because experience has shown that members do not exercise investment choice when it is offered. It’s fair to say that many people are simply frightened by choice.

We now know that less than 1% of all auto enrolled savers have made an active investment decision by selecting a fund other than their pension provider’s default offering.

Despite this, many schemes offer multiple funds, sometimes with a choice of investment managers for the same asset class. As members are provided with more funds to invest in, the cost of running the scheme increases. The extra operational costs incurred eventually have an impact on the returns for all members, even though a small proportion will make use of that choice.

Those savers who do self-select are normally guided by the risk classifications of the funds available. However, regardless of the tools at their disposal, members continue to struggle to determine their own attitude to risk.

The few members who do switch their investment funds will often chase the market. The buy high/sell low behaviour of even the most experienced investors continues to be well documented.

As a result, the vast majority of savers are better served by the default fund than by making their own investment decisions.

With fund sizes for auto enrolled savers still very small, it’s perhaps unsurprising that members aren’t paying too much attention to how their money is invested.

In the NOW: Pensions Trust, the average fund size is around £700. Evidence suggests that savers don’t really begin to engage with their pension savings until the size of their pension pot is equivalent to one year’s salary For our members, this could take a decade.

At NOW: Pensions, the Trustees take full responsibility for the investment journey. All NOW: Pensions’ members have their pension savings invested in the Diversified Growth Fund (DGF) until they are ten years from retirement, at which point we gradually reduce the level of risk until they retire. The DGF uses a diversified investment strategy, balancing the risk of the different investments held by the fund. We believe this is the right approach if we are to deliver strong and stable returns over the long term.

The DGF has returned 22.5% for our members over the last three years* – a performance we are very pleased with. But, due to the way it’s structured, we don’t expect performance to lead the pack during periods of very strong stock market growth such as we have seen in the recent past. During stormy weather, we think we have better protection against the elements. The proof of the pudding will only become clear over time, when we expect to see strong returns without the levels of volatility experienced by equity heavy investment approaches.

With an uninterrupted focus on a single investment solution, we can ensure a strong approach to investment governance, allowing members to concentrate on the things they can influence – fundamentally when they plan to retire, what they plan to do when they do retire, and how much they should be saving to turn their dreams into a reality.