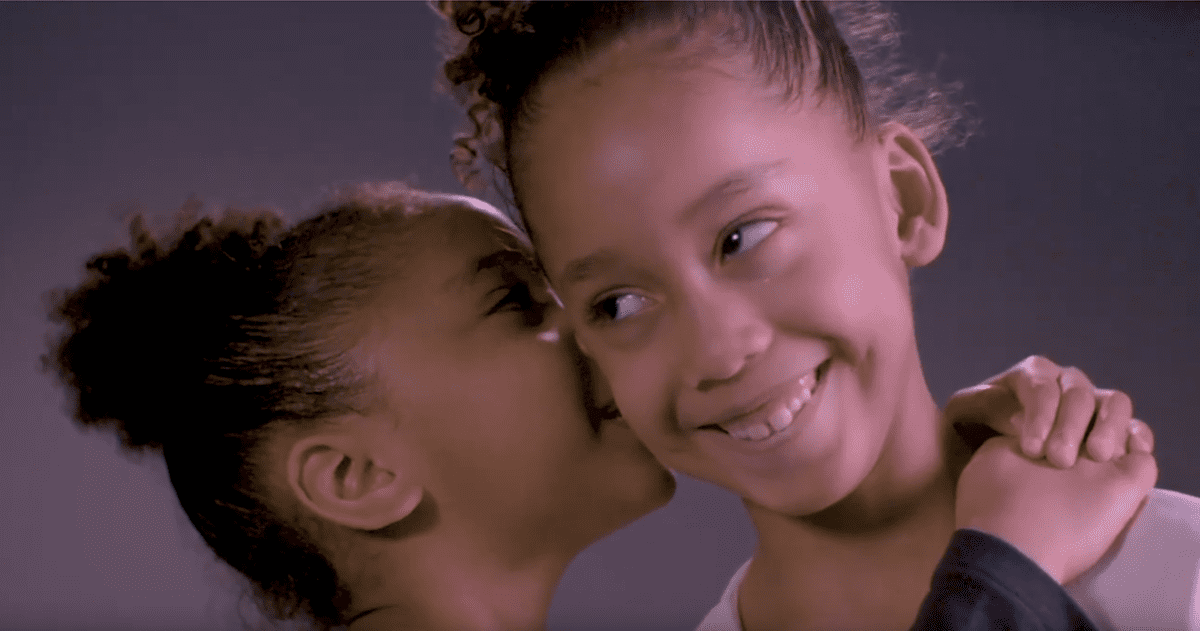 It’s International Women’s Day on Sunday 8 March. And as part of our ongoing research into the gender pensions gap, we spoke to a handful of girls aged between six and 12 and asked them what they thought of work, pensions and fair pay. Visit our Fair Pensions For All website to learn more.

Yet while their answers are simultaneously funny, sad and heart-warming, there’s a serious underlying message –  women in the UK, including these girls, their friends, their mothers and their grandmothers, are facing an unequal future when they retire.

Women face a 55% pension shortfall
The facts speak for themselves. Our research with the Pensions Policy Institute (PPI) on the underpensioned¹ reveals that the pension system is still seriously short-changing women. On average, women in retirement will have a 55% lower pension income than men.

That’s despite a record number of women being in employment (72.4%³) – the highest since records began.

Because women are more likely to work part-time in their career while caring for children or elderly relatives, they face a double whammy of both interrupted pension contributions and limited earning opportunities.

The end result is a pension pot that’s worth over £100,000 less than the average man’s pension savings.

Inequalities experienced during working age life usually mean a lower income in later life. The gender pay gap means that women working full-time still earn almost £6,000 less than men – with an average annual income of £24,150, compared with £29,980 for men, so they have less money to contribute towards their pension.

Auto enrolment still has a long way to go
While auto enrolment into workplace pensions has been a success, taking 10.2 million more people into pension saving, it’s a long way off bridging the gender pensions gap.

There are 13.4 million UK women who are employed, yet a staggering 3 million (23%) of these women earn less than £10,000 – the qualifying earnings threshold for pension automatic enrolment. The figure for male workers falling under the threshold is just 12%.

The State Pension is unlikely to provide the standard of living most people expect in retirement, so every penny helps when planning pension savings.

Contributions based on earnings, not jobs
If auto enrolment contributions were based on every pound of earnings, women would be the biggest beneficiaries. PPI research, conducted for NOW: Pensions, shows that such a move would boost their pension wealth by 140%.

That’s why we’re calling for the qualifying earnings limit to be removed and include total contributions.

Although closing the gender pension gap is important, the NOW: Pensions team has a clear mission – to fight for a fair pension system that benefits everyone.

Not only does this mean achieving the best financial outcomes for our own members, but also playing our part in ensuring that all pension savers get the retirement they deserve.

¹ The Underpensioned Index will be published by the PPI and NOW: Pensions later this year.
² Not including state pension.
³ ONS, Employment in the UK: February 2020