Home News and insights In the cost of living crisis, should I opt out of my pension?

In the cost of living crisis, should I opt out of my pension? 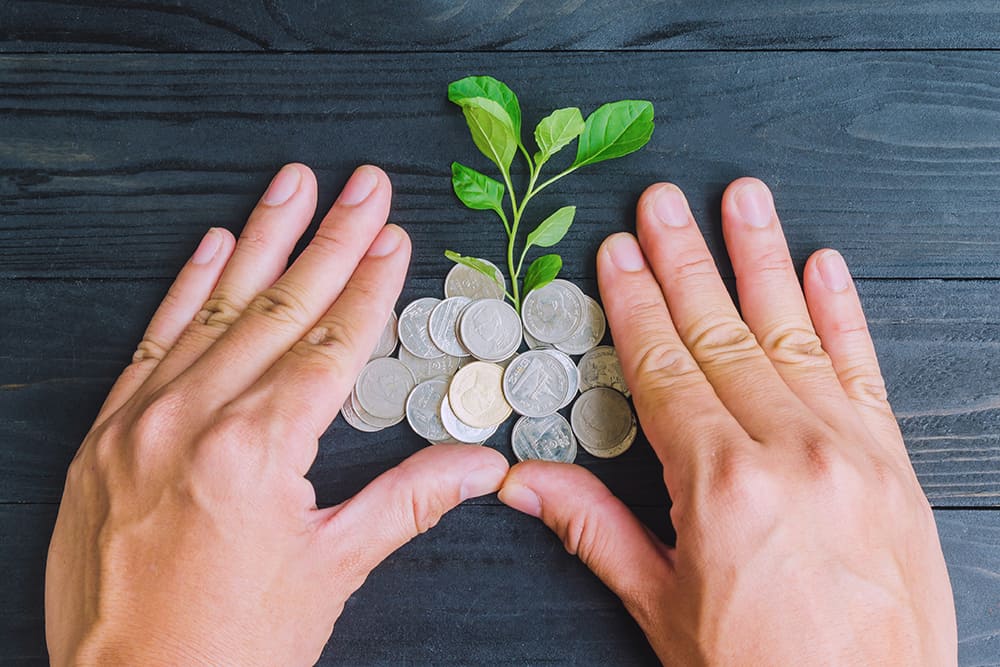 Prices are rocketing. Inflation has hit 10% and we’re all feeling the squeeze. Right now, saving for your future self may feel like leaving your current self short of money. Money you need to spend on things like food and fuel.

But did you know, opting out of your auto enrolment pension scheme means you miss out on extra money?

What you get for being auto enrolled

Your employer puts you into a pension. You pay in some of your salary – and your employer adds more.

That’s extra money you wouldn’t get if you weren’t in the pension.

It gets better. The government also gives you extra money called tax relief. Here’s how it works.

In other words, you can save towards your future self without doing anything. And it’s not just you. Your employer and the government are saving for your future too.

55 or over? Find out how you can take your pension benefits and where to get free advice.

It keeps on building up

You can’t touch pension money until you’re 55. That’s the law – it’s not a rule we’ve made up. So, if you’re under 55, you can’t dip into your pension savings now to help with the cost of living increase.

But if you look at it another way, it means your pension money has a safe place to build up. And there’s a secret ingredient that helps your money grow even more – compounding. It works like this.

The bottom line: the longer you save the more your money builds up.

Don’t forget, if you’re not saving into an automatic enrolment pension scheme at the moment, ask your employer if you can opt in. You can also transfer other pensions into the NOW: Pensions Scheme which could make managing your pension easier and help you save on administration charges.

Before you take any action to opt out remember you’ll lose the extra money from your employer and the government, as well as your own contributions to your future self. This could make your future pension savings smaller.

But you’re probably asking yourself can opting out of your pension for a couple of years really make that much difference?

If Priya opts out for two years, she could have as much as £25,000 less in her pension savings when she wants to retire.

‘I had no idea opting out of my pension could make such a big hole in it,’ Priya says. ‘I’m thinking twice about it now!’

With the cost of living crisis, we realise stopping pension payments may be a better option for some people than going without other things. But if you do opt out, think about when you can opt back in and do it as soon as possible. It’s easy – just opt in at nowgateway.com or ask your employer to put you back in.