Home News and insights Are you missing free tax top-ups on your pension?

Are you missing free tax top-ups on your pension? 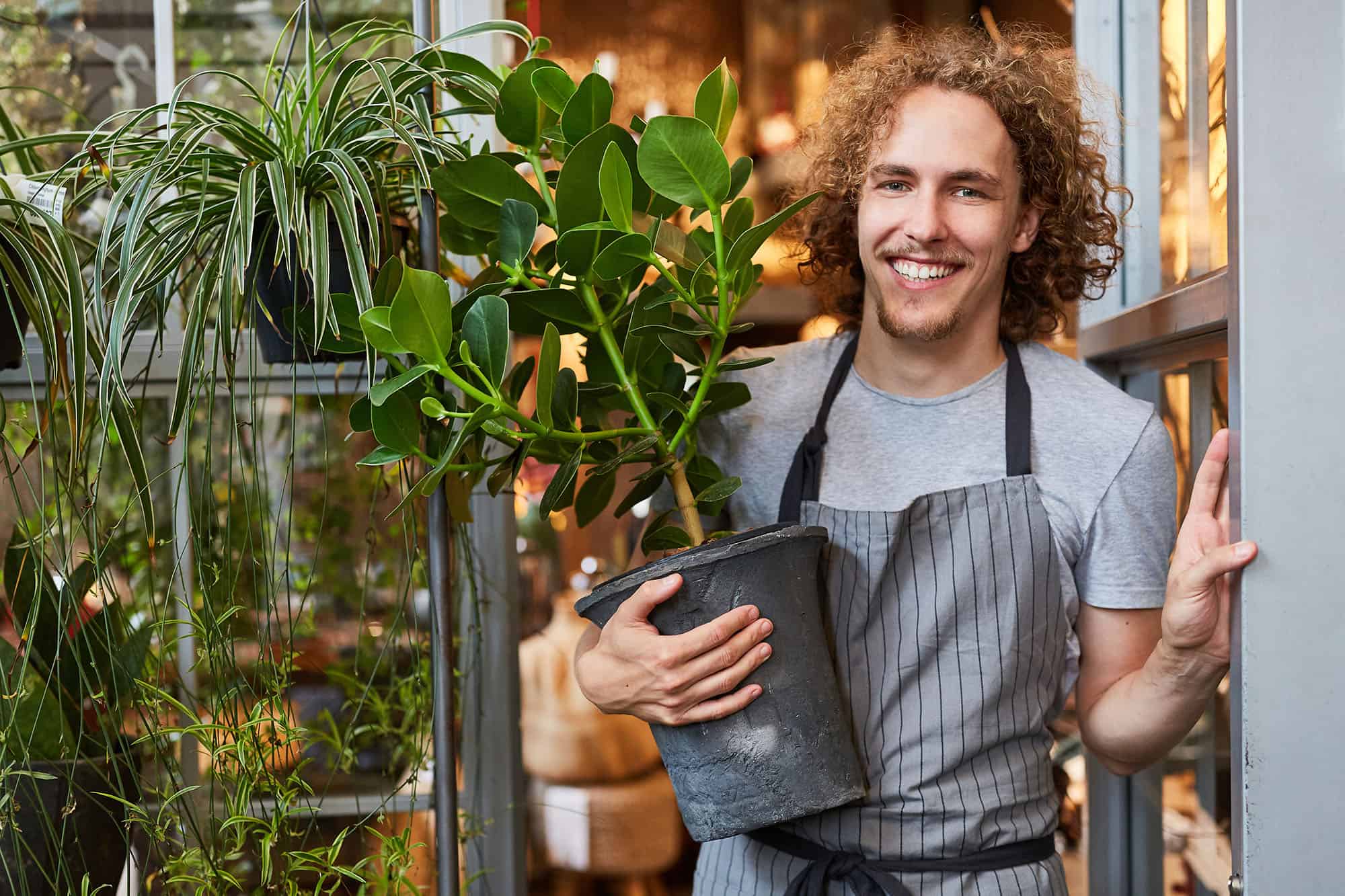 This article contains information of interest to all members, and an important call to action to anyone earning less than £250 a week.

“TWO MINUTES ON THE SAUCE!” You’ve probably seen the government’s advert for workplace pensions on the telly, saying that having a workplace pension is like having another you working away, helping to save money for your retirement. You know – the one with the mini-me chef slicing and dicing the veg for the sauce under pressure in a fast-moving restaurant kitchen.

A key takeaway from the advert is that the government encourages everyone to set money aside during their working life, so they’ll have a pension to draw on throughout their retirement. That encouragement runs beyond the ads and becomes real money in the sense that the government contributes to all our pension plans through tax relief.

Why saving for retirement should be a shared task

This sharing of the burden is really important on big tasks. Nobody could push a jumbo jet by themselves, but if all the passengers got out and put their shoulder to the wheel they could move it together. (This actually happened eight years ago during a Russian winter when a plane’s steering gear iced up and the passengers pushed it into a position ready for take-off).

Saving enough for a retirement that could easily last 20 or 30 years is another huge task, so it needs to be a shared task. Alongside your contributions, your employer is contributing and the government contributes too by way of tax relief.

If you pay tax at the usual rate of 20%, the tax relief is simple and automatic. You’ll see your pension contribution listed high up on your payslip, and it’s up high because your employer takes that contribution from your wages first, and then you only pay tax on what’s left. If you make a pension contribution of £100, then the full £100 is sent through to your pension scheme. If you hadn’t made that contribution and chose to take all your wages as take-home pay, then out of that £100 your employer would deduct £20 of tax, and put only £80 into your take-home pay.

That’s fine if you pay tax, but the process just doesn’t work for low earners and part-timers who earn less than the tax threshold. If you’re getting paid around £250 a week or less, then you are probably not paying tax.

We want fairer pensions for all

Back in 2015 we spotted that this group of people was not getting this important government contribution. So NOW: Pensions, and others in the industry, formed an Action Group to campaign on this. Our Net Pay Action Group has been lobbying MPs, ministers, the press and anyone else who will listen for the last seven years, and we’re pleased to report a big breakthrough. In last autumn’s Budget, the Chancellor responded to our lobbying and announced that from April 2024, he will make the missing contribution to the pension plans of low earners. We are delighted, and will report more detail on this as the date draws closer.

But alongside the campaigning, we’re doing something for those low earners right now. And NOW: Pensions is the only scheme to do this.

How NOW: Pensions tax top-up could help you

If you’re a member of NOW: Pensions and you’re not paying income tax, then we’ll pay that missing tax relief into your pension plan out of our pockets. For someone earning just under the tax threshold, it’s about another £60 going into your pension. That’s probably equivalent to one more passenger getting off that jumbo jet and helping to push, and it’s only by all pushing together that we’re going to save enough for retirement.

You will need to fill in an application form for our tax top-up, and you can find our our tax top-up claim form for the latest tax year, which was the tax year ending 5 April 2021.

Don’t worry if you’re not sure whether you earned enough to pay tax or not last year. If you think your earnings may have been low enough for you not to have to pay tax, then please fill in the form and apply. Because we can then check with HMRC whether or not you were a taxpayer last year. We’ll then calculate the tax top-up for you, pay it into your pension and drop you a note to say we’ve done that.